Rhinoplasty for a Deviated Septum: Improve Your Breathing 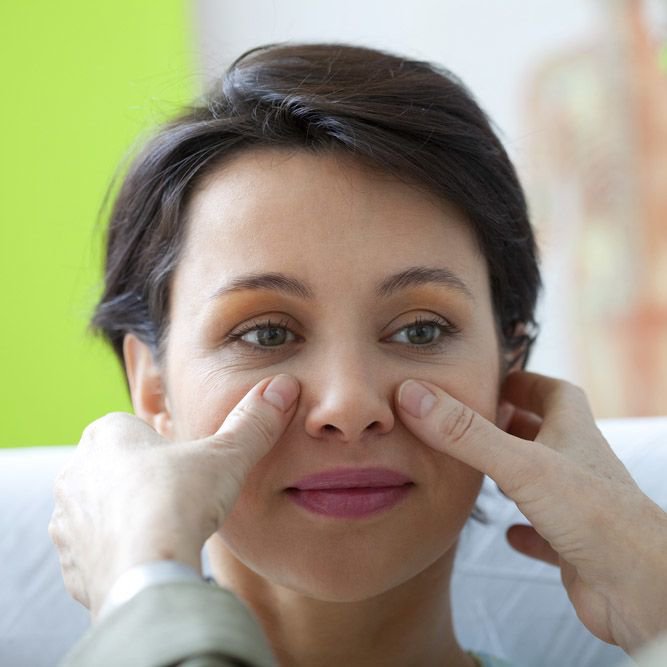 The nose is such a prominent facial feature that can affect the appearance and symmetry of your face. That’s may explain why rhinoplasty (nose job) is such a popular facial plastic surgery procedure. A subtle adjustment to the nose can make a major difference.

Some patients who visit our Darien, CT plastic surgery center undergo rhinoplasty for health reasons, such as correction of a deviated septum. Dr. David Passaretti and his team would like to consider how nasal surgery can correct a deviated septum.

What Is a Deviated Septum?

The septum is the bone and cartilage that separates a person’s nostrils. When someone’s septum is malformed, it is referred to as a deviated septum. Problems with the septum may be present at birth or could develop as a result of a nasal injury.

Signs and Symptoms of a Deviated Septum

A deviated septum can lead to a number of issues affecting your breathing since the size of one nostril may be smaller than the other. Common signs and symptoms of a deviated septum include the following:

Good candidates for a septoplasty are people who have significant issues with breathing caused by a deviated septum. In many cases, the patient will have the surgery recommended to them by their general practitioner.

Ideal candidates should be in good overall health such that they can undergo the surgery without experiencing any undo health risks. Patients should also be aware of the risks and benefits of surgery so they know how to prepare for the procedure and what is expected during the recovery process.

A septoplasty takes about an hour to perform. Local anesthetic will be used to prevent pain and discomfort, and general anesthesia can be used to ensure patients are in a relaxed state throughout surgery.

In most septoplasties, all incisions are made inside of the nostrils. This is known as a closed rhinoplasty/septoplasty. Through these incisions, the septum can be revised and straightened, improving airflow in both nostrils.

Occasionally, an open rhinoplasty/septoplasty will need to be performed. An open procedure will involve an incision made along the columella, which is the patch of skin that separates the nostrils. The open surgery provides surgeons with greater control, allows them to better revise the structures of the septum and other parts of the nose.

The Results of Septoplasty

Following recovery, septoplasty patients should notice improved ability to breath and reduced symptoms associated with a deviated septum. Nosebleeds and sinus infections will be far less frequent, and issues with snoring and sleep apnea should be less severe as well.

For more information about treating a deviated septum, be sure to contact an experienced cosmetic plastic surgeon. We can determine if nasal surgery is the right option for you. You can also reach our practice by calling (203) 642-1891.