History of Rhinoplasty: How the Nose Job Evolved 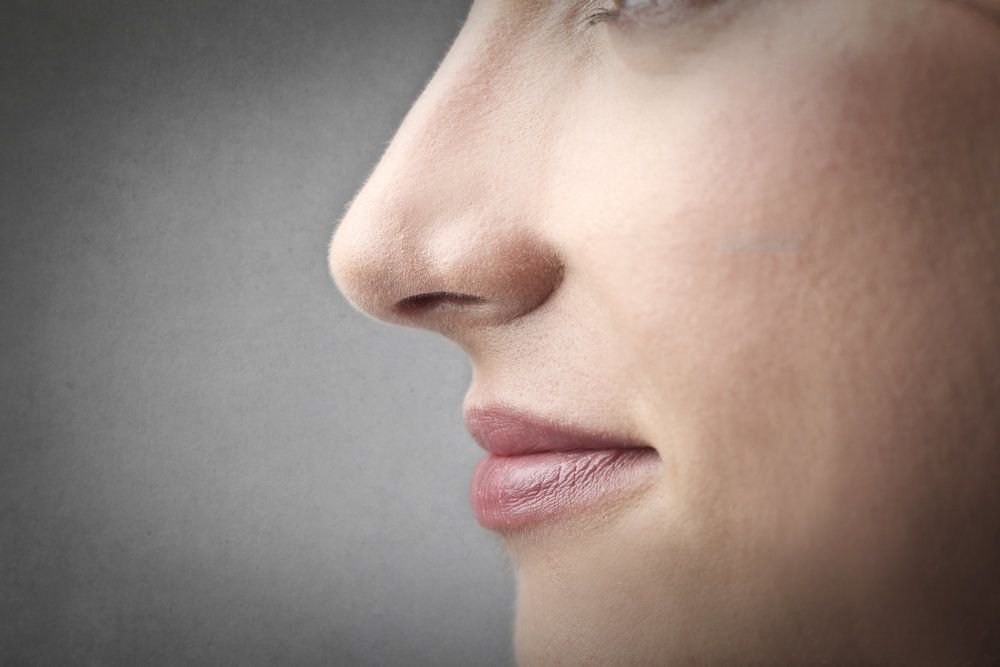 The nose is such a prominent facial feature, and just a slight adjustment to it can make a major difference in how you look. That may explain why the rhinoplasty (nose job) is such a popular facial plastic surgery procedure. In fact, the nose job has always been quite popular.

The team at our Darien, CT plastic surgery center would like to consider the evolution of the rhinoplasty through history. While Dr. David Passaretti uses only the latest technology and techniques, his expertise is built on thousands of years of history and medical innovation.

Nasal surgery can be traced back to the Edwin Smith Papyrus, a transcription of an ancient Egyptian medical text that originates from 3000 to 2500 BC. This medical text detailed techniques for fixing a broken nose among other medical procedures.

An Ayurvedic physician, Sushruta worked around 800 BC. Among his many innovations in medicine, he detailed surgical techniques for the reconstruction of the nose. This technique involved using a skin flap from the cheek to restore the nose. There are records of at least one of these cheek flap nose reconstruction surgeries being performed in the 5th century BC.

During Roman antiquity, two key medical texts detailed methods of restoring and reconstructing the nose. Encyclopaedist Aulus Cornelius Celsus was responsible for an eight-volume tome called On Medicine that appeared in 14 AD, with guidelines to reconstruction of the ears, nose, lips, and so forth. Oribasius, royal physician in the Byzantine Roman court, published a 70-volume guide to medical care called medical complications, detailing numerous reconstructive surgery options.

Key Moments in the 16th Century

Let’s focus on two key moments in the 16th century that really brought rhinoplasty to the western world.

First we should note the syphilis epidemic of the late 16th century. When people develop advanced syphilis, one of the six effects involves the decay of soft tissue. This can result in the wasting away of part of the face, including the nose. To reconstruct noses, skin flaps were used, with donor tissue usually coming from the arm.

Coinciding with the late 16th century, the Italian professor of surgery and anatomy Gasparo Tagliacozzi published The Surgery of Defects by Implantations in 1597, detailing a number of surgical techniques for facial wounds and grafting. One rhinoplasty technique used a flap taken from the bicep.

Artificial Noses of the 17th and 18th Centuries

As an alternative to nasal surgery, people could opt to wear artificial noses. These noses tended to be made of plated metal. Throughout these centuries, additional innovations were made with regard to nasal reconstruction and the use of skin flaps.

Innovations in the 19th Century

There were many innovations in medical treatment and pain management during he 1800s. When it comes to rhinoplasty, though, one of the key innovations was the first closed rhinoplasty ever recorded, meaning that all incisions were concealed inside the nostrils. The procedure was performed by American otolaryngologist John Orlando Roe in 1887.

Innovations in the First Half of the 20th Century

The first half of the 20th century saw notable moves forward in surgical techniques and medical care, particularly when it came to reconstructive surgery for veterans of WWI and WWII. Before these wars, deviated septum correction was improved upon in the early 1900s.

Innovations in the Second Half of the 20th Century

By mid-century, a number of surgeons were working on open rhinoplasty techniques, with an incision along the columella to improve the degree of control a surgeon had over the various nasal structures. Dr. Wilfred S. Goodman was one of multiple surgeons who advocated and advanced this approach to rhinoplasty in the last half of the 20th century.

To learn more about rhinoplasty and whether or not it’s a good option for you, be sure to contact an experienced facial plastic surgeon. Dr. David Passaretti and his team are here to help you. You can reach out office by phone at (203) 642-1891.